The association Bretagne Culture Diversité, in partnership with the research team Ermine, organized the symposium ‘Minorities and Globalization’, which will focus on the Sakha Republic (in North-East Siberia). This first edition will be structured around three themes:

Ideas – Four theoretical conferences on minorities and identity issues in a globalized society;

Discoveries – Four conferences on the Sakha Republic, or Yakutia;

Decryption –  four conferences on topical issues, with a focus on Catalonia and Scotland, which are currently subject to media attention.

1942 was a year of large-scale movements of people across Soviet Union. The  Coordinating Committee of Armed Forces ordered the removal of around 40 kolkhozes in the Tchouraptcha region in Central Yakoutia for purposes of resettlement in the Arctic, to set up fisheries in order to feed front troops. 4 988 inhabitants were sent in the North without food and proper preparation…

–       BALYKSYT (The Fisherman), a film by Viatcheslav Semionov

An old fisherman lives on the shore of a long-forgotten lake, in the heart of the Siberian forest In Yakutia-Sakha. He avoided people, lived like a hermit, and every day, he praised the spirits for the food offered by nature. One day, as he was picking up his creels, he saw a man whose head extended out of the water. At first, this cut-off head terrified him, but he realized the man was still alive, and decided to rescue him.

–      OGO KUJUURDUU TURARA (The child on the lake), in Sakha, an experimental film by Prokopi NOGOVITSYN

In order not to famish and to be able to study, a little boy decides to go fishing on the lake.  He asks the spirit of the lake to provide him with fish, but he is starving, so eventually he faints and gets acquainted with his ancestors.

*Books, CDs and DVDs relating to Yakutia and minorities (subject to availability)

Within the context of the Bogue d’Or (Redon-35), and in partnership with the Breton culture organization of the Pays de Vilaine (GCBPV)

5PM – 6PM  Yakut/Even music concert at the Theater ‘Le canal’ in Redon, in partnership with GCBPV

(Opening/closing times to be decided)

– BALYKSYT (The Fisherman), by Viatcheslav Semionov

– Ogo kujuurduu turara “The child on the lake, in Sakha”, an experimental film by Prokopi NOGOVITSYN 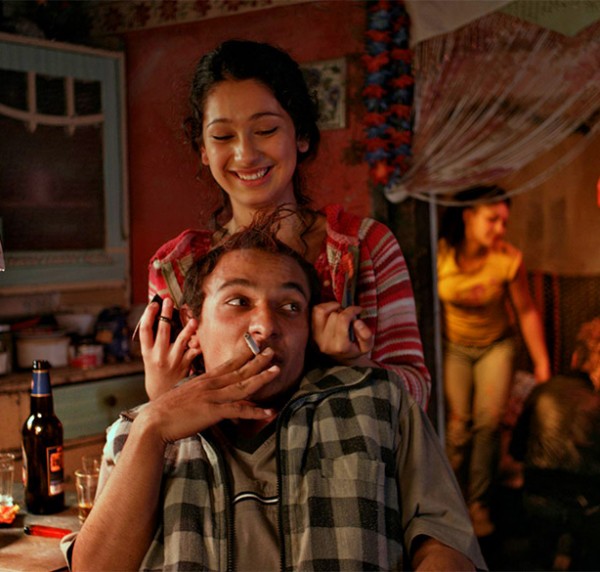